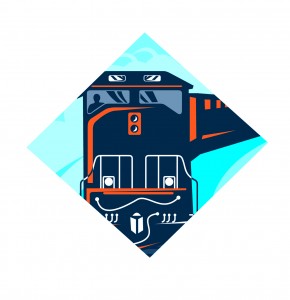 Baritone Eugene Perry, with a busy international career on both sides of the Atlantic, returns for an evening of songs for voice and winds. In addition to traditional favorites of Mozart and Rossini, Mr. Perry will be featured in the stunning Songs of Sundry Natures by the late English composer Phyllis Tate, which are settings of Renaissance poetry. The ensemble will revive the Songs of Experience by American composer William Winstead, one of the Winds’ first commissions from 1978. The post-concert reception will lead to guided tours through the toy train museum upstairs in one of the most spectacular Victorian homes in Allegheny West! 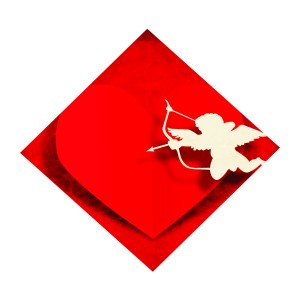 Bring your Valentine to this Romantic concert with the spectacular view of Pittsburgh from Mt. Washington. From a chamber music version of Prokofiev’s famous Romeo and Juliet to original chamber music by Zemlinsky, you’ll find yourself in love. The Winds will perform the Cinq Aquarelles (Five Watercolors) by the American Romantic Templeton Strong, who was an artist as well as a composer. Rounding out the program is a unique cross-over piece of Cuban-American composer Paquito D’Rivera. 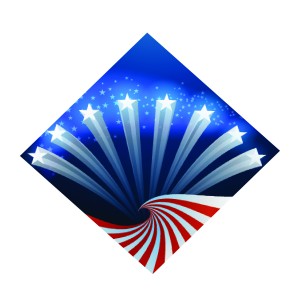 The season finale features a new and unique collaboration of hammer dulcimer and winds. Bill Troxler, a resident of Chincoteague Island, Virginia, is Music Coordinator for the Chincoteague Cultural Alliance and can be heard on a number of CDs. In addition to traditional and original tunes with the hammer dulcimer, the Winds will perform American chamber music from the pens of Samuel Barber, Gunther Schuller, and Eric Barndollar.