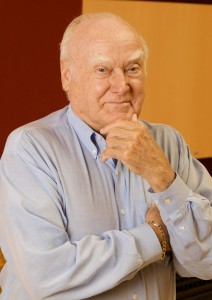 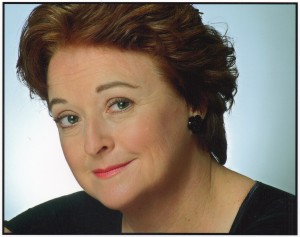 Robert Page and Kate Young will be featured in this landmark work from the 1920s, a unique combination of recited poetry and chamber music.  Robert Page is one of Pittsburgh’s most distinguished musicians. He has conducted over thirty orchestras and prepared choruses for the Philadelphia, Cleveland, and Pittsburgh Symphonies; he received two Grammy awards for his recordings and eight additional nominations.  In May, he retired as Paul Mellon University Professor from Carnegie Mellon University. Kate Young is a noted actress and singer based in Chicago, but is hardly a stranger to Pittsburgh audiences for she has performed with the Dear Friends, the International Poetry Forum, the Public Theatre, City Theatre, and Pittsburgh Irish & Classical Theater. 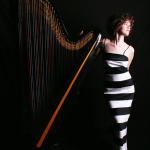 Harpist Nuiko Wadden joins the Winds for a heavenly evening of music for harp and winds, including holiday selections and other pieces which paint musical pictures, surrounded by art and Victorian architecture in the two concert sites. Ms. Wadden is the principal harpist of Pittsburgh Opera and Ballet Orchestras as well as the Des Moines Metro Opera.  An active chamber music performer, she is a member of both the janus trio,
based out of Brooklyn, and the International Contemporary Ensemble.

Experience the thrill of discovery with this program exploring the connections between science and music, including composers who were trained as scientists and technologies that changed music, plus the mathematical marvels from the mind of Bach.